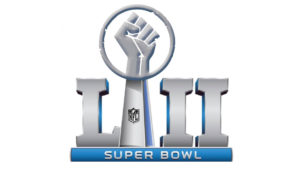 The Super Bowl is coming to Minneapolis in a couple of weeks. Millions of OUR taxpayer dollars are being poured into this 10 day long elite party around the Superbowl in which corporations will benefit and working class people of color will continue to experience over-policing, wage theft and regressive immigration policy.

Make a donation to support the actions

Launch of the Week of Action:

Monday, January 29, from 6 pm to 8:30 pm, at Hamm Plaza 1 Ecolab Place, St. Paul, we are kicking off a week of actions. This is the first major public event of the Super Bowl week – join us for a march & rally to demand that the NFL billionaires listen to our voices & to kick off a powerful week of resistance! 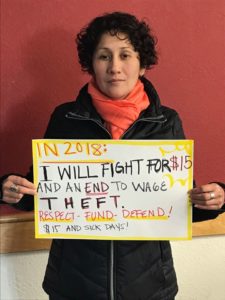 Friday, February 2, from 4:30 pm to 6 pm, at The Home Depot, 1520 New Brighton Blvd, Minneapolis, we are calling on the Home Depot, as a major corporation that benefits from low-wage and immigrant workers and customers, to make a public commitment to: 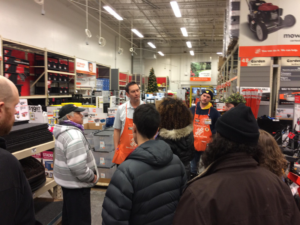 $15 and an End to Wage Theft in the Twin Cities:

Saturday, February 3 from 7 am to 9 am at the Hilton, 1001 Marquette Ave, Minneapolis, we are calling on The Minnesota Super Bowl Host Committee and Chamber of Commerce to: 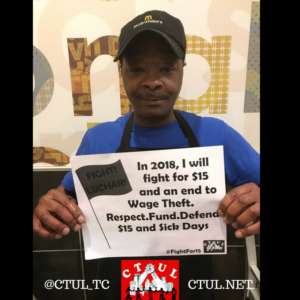 Your solidarity and presence will show the Super Bowl Host Committee and powerful corporations what the people want. You can also contribute to our efforts by making a donation.