Our Economy Isn’t Working for Workers

Our economy is difficult. Employers and politicians have been building rules and corporate structures that give power to those running businesses while taking it away from workers. When corporations have power and workers aren’t organized, workers don’t get a say in determining fair benefits and wages. Over the years, this has meant decreasing wages and increasingly difficult lives for workers. CTUL is an organization led by low-wage workers, dedicated to building the power and leadership of low-wage workers. We believe that by building a movement for economic justice, we can level the playing field. 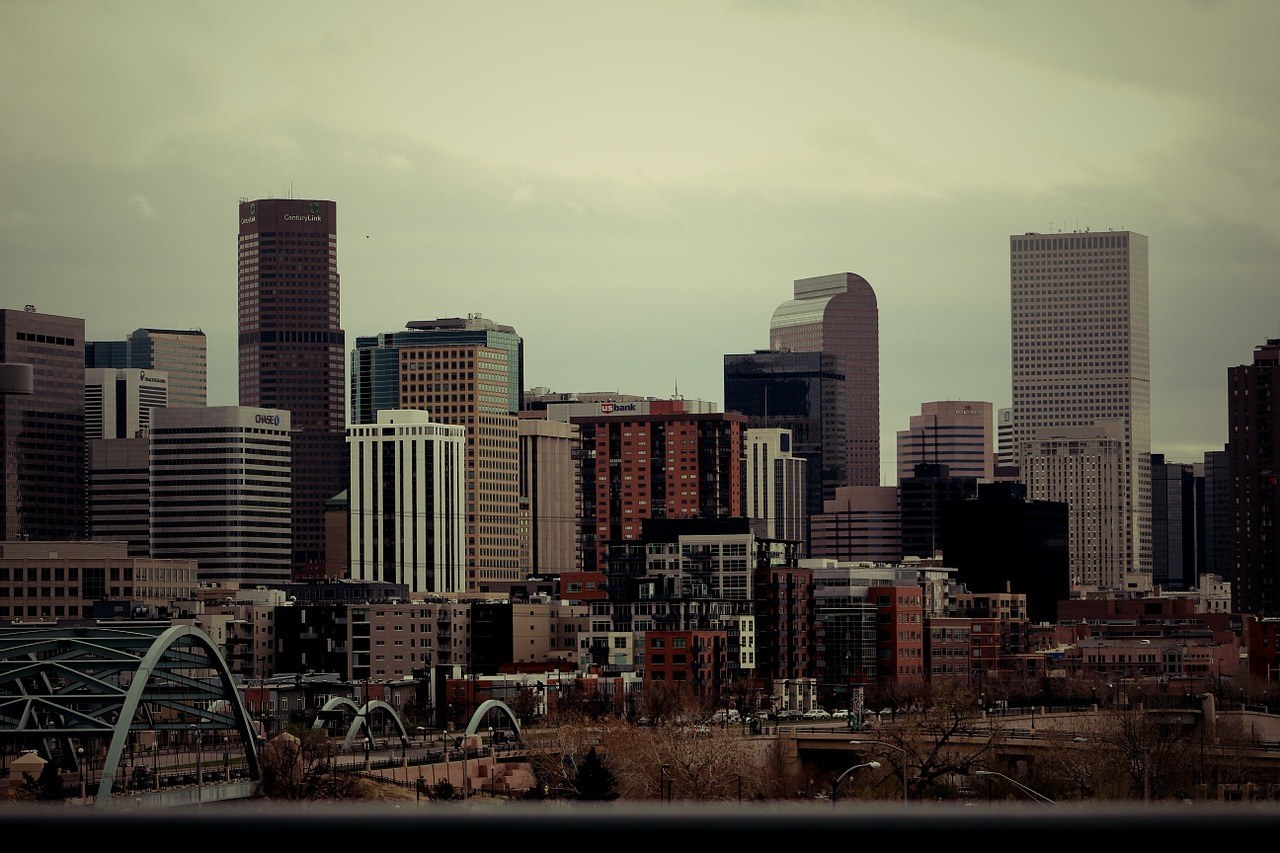 CTUL is dedicated to a vision of an empowered community of workers, and to that end is working toward increased involvement on the part of our members in determining the direction of our organization and its programs. We see workers coming together to improve their working conditions and strengthen their circumstances as the most effective way to grow and become stronger as a group, and to convince other workers that this is a cause worth joining and a fight they can win.

We believe that we as workers can be the most effective voices and advocates for the betterment of our wages and working conditions. We are devoted to proving that as one united force, we will be able to prove the truth of the words: SI SE PUEDE!

CTUL organizes low-wage workers from across the Twin Cities to develop leadership and educate one another to build power and lead the struggle for fair wages, better working conditions, basic respect, and a voice in our workplaces. CTUL is an organization of workers and for workers, committed to securing fair working conditions for present and future generations.

The fast food industry is growing and replacing good paying jobs. These ever growing companies aren’t sharing their wealth with their employees, many of whom are paid poverty wages that can’t support an entire family. CTUL and workers have been fighting back, demanding just wages and benefits from this powerful industry.

With this series of powerful workshops, Defensores (Defenders) train workers about their workplace rights and how to defend them. By giving more and more workers the power to hold their employers accountable, we are building the base for a movement.

Large companies like Target and Macy’s have outsourced their cleaning to private contractors, who skirt the law to get away with wage theft and minimal benefits. CTUL has been building worker power to force companies to pay their workers for wage theft, increase wages, and offer benefits.

In order to win in the struggle for justice, everyone needs to be involved. CTUL allies show up for workers rights and are building their own power, so they can move in solidarity with low-wage workers.

Since we started, we’ve not only fought, we’ve won. Here are just a few of the things CTUL’s workers have accomplished.

Through worker-led initiatives, CTUL members have recovered over $2 million in unpaid wages and damages, and have won long-term changes for over 5,000 low-wage workers, including raises that bring an estimated $5.5 million in additional income into the poorest communities in the Twin Cities metro area.

After years of organizing marches, an 11-Day Hunger Strike, and multiple strikes, and after a year of dialogue with Target Corporation, CTUL won a Responsible Contractor Policy in the contracted cleaning of Target stores in the Twin Cities metro area.

As part of a coalition of organizations in the Twin Cities, CTUL won two of the strongest Earned Sick and Safe Time municipal policies of anywhere in the country, guaranteeing that tens of thousands of low-wage workers will have access to paid sick days in Minneapolis and St. Paul.