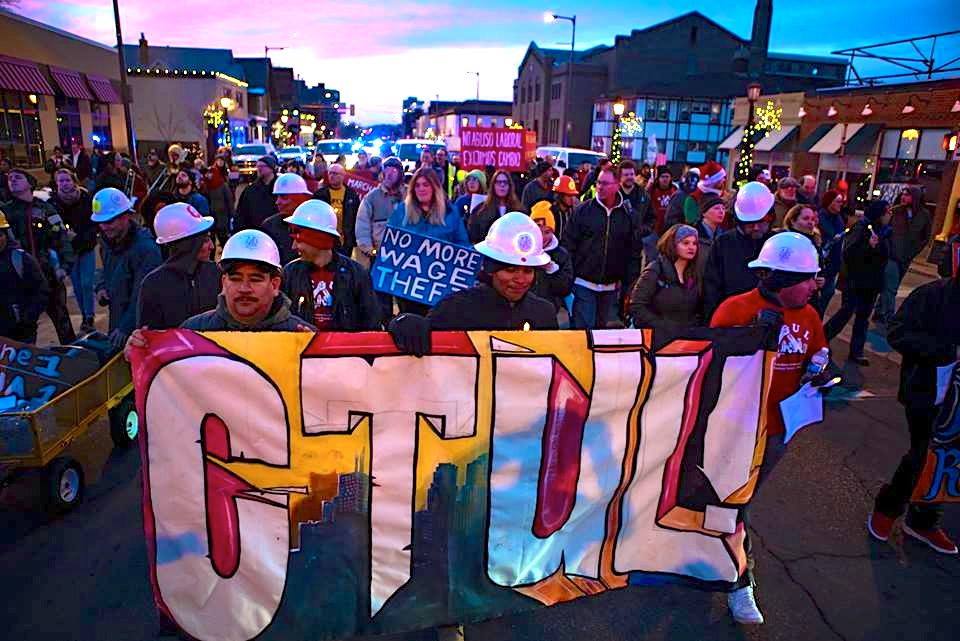 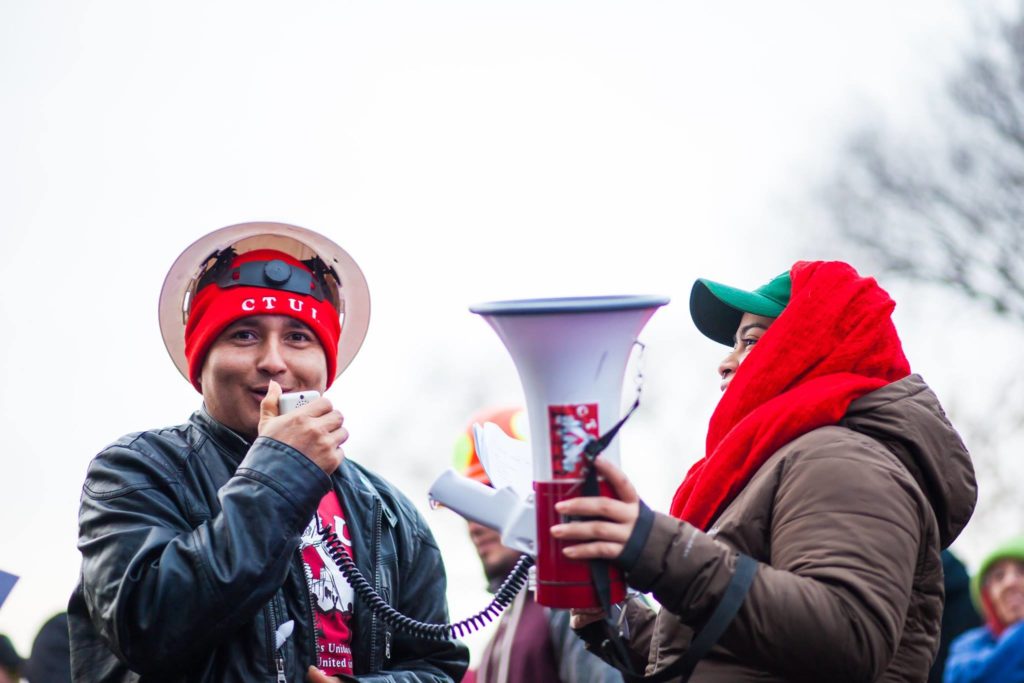 Las Posadas (Spanish for “lodging) is a centuries-old tradition held throughout Mexico and Central America commemorating Mary and Joseph’s difficult journey from Nazareth to Bethlehem in search of a warm place to stay the night. The story carries a powerful moral and political message, in which a people who are subjected to the brutalities of the Roman Empire stand up to have a voice in ensuring basic dignity and respect. In the story of Las Posadas, Mary and Joseph (a carpenter by trade) are poor migrants who are seeking refuge in their journey to Bethlehem. They are consistently turned away until they arrive at the poorest of poor homes where they are offered a stable for them to stay and give birth to their child. Their first visitors are shepherds, who at the time were among the poorest, most marginalized people in Judea. Las Posadas commemorates the beginning of a movement led by a subjugated people against the Roman Empire. 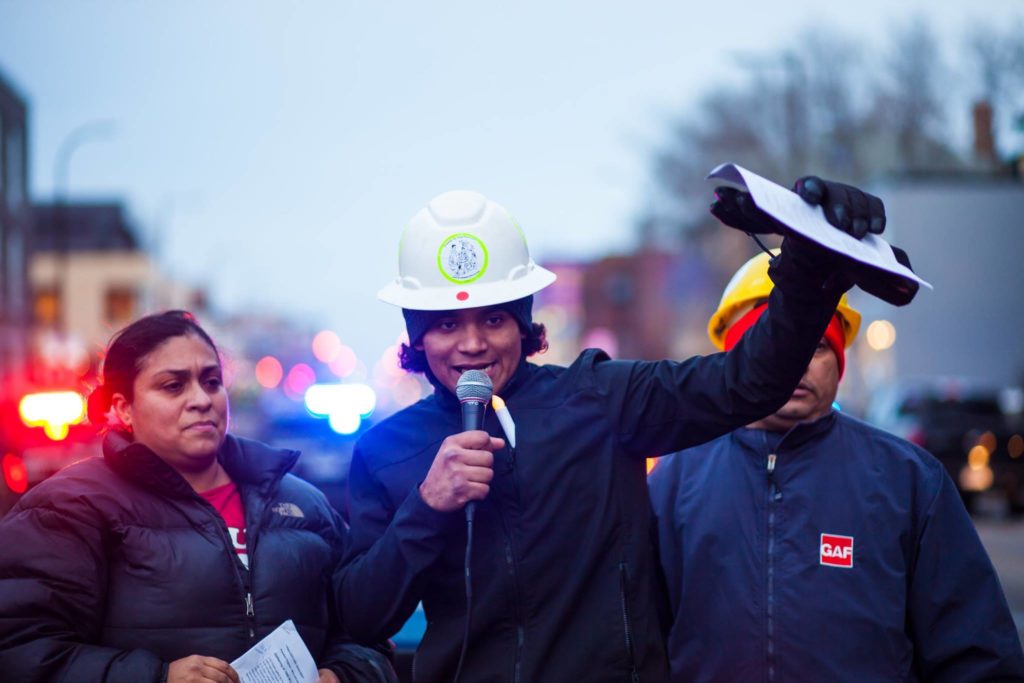 In the spirit of this tradition, construction workers who are members of CTUL are standing up to demand a voice in ensuring basic dignity and respect in the construction industry. Recently the Hennepin County Attorney’s office filed charges against a local construction contractor for labor trafficking, theft by swindle, and insurance fraud. In this case, Ricardo Batres, owner of American Contractors and Associates, was working on construction projects led by large developers including Lennar Homes. Unfortunately this is not an isolated case but is a symptom of a much larger problem in the industry where workers report rampant wage theft, dangerous working conditions, and at the extreme labor trafficking. 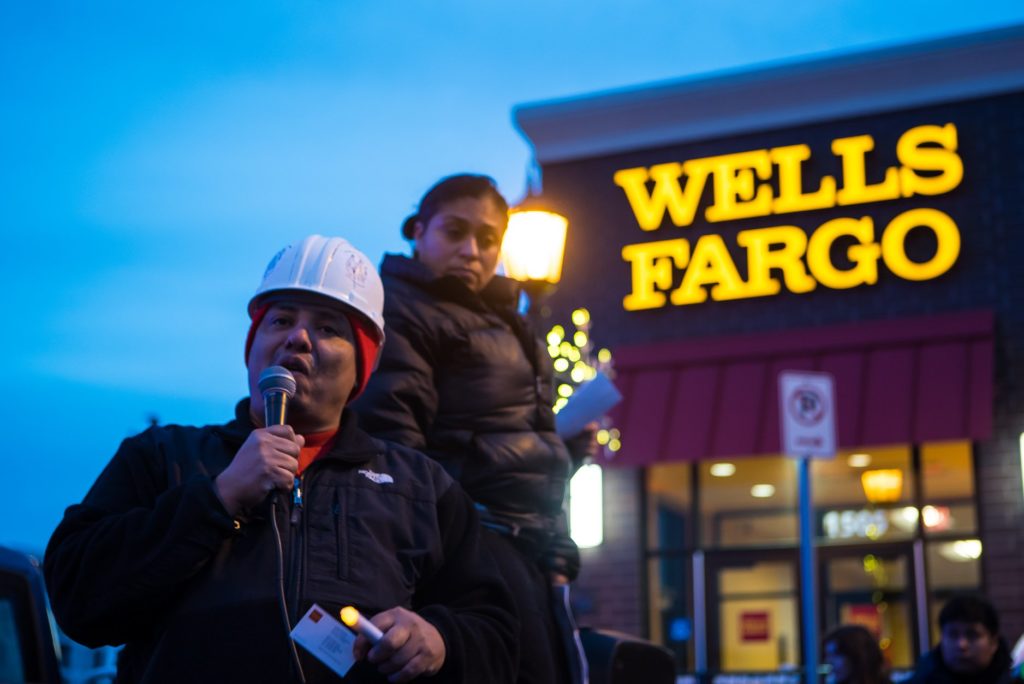 Throughout the march, workers led a theater skit with a modern take on Las Posadas, in which the main character is a carpenter who migrates to the big city only to be surprised by modern and historical injustices such as wage theft, labor trafficking, and other labor abuses. The worker is consistently turned away from having a voice, until he finds other workers and together they stand up to demand basic dignity and respect. 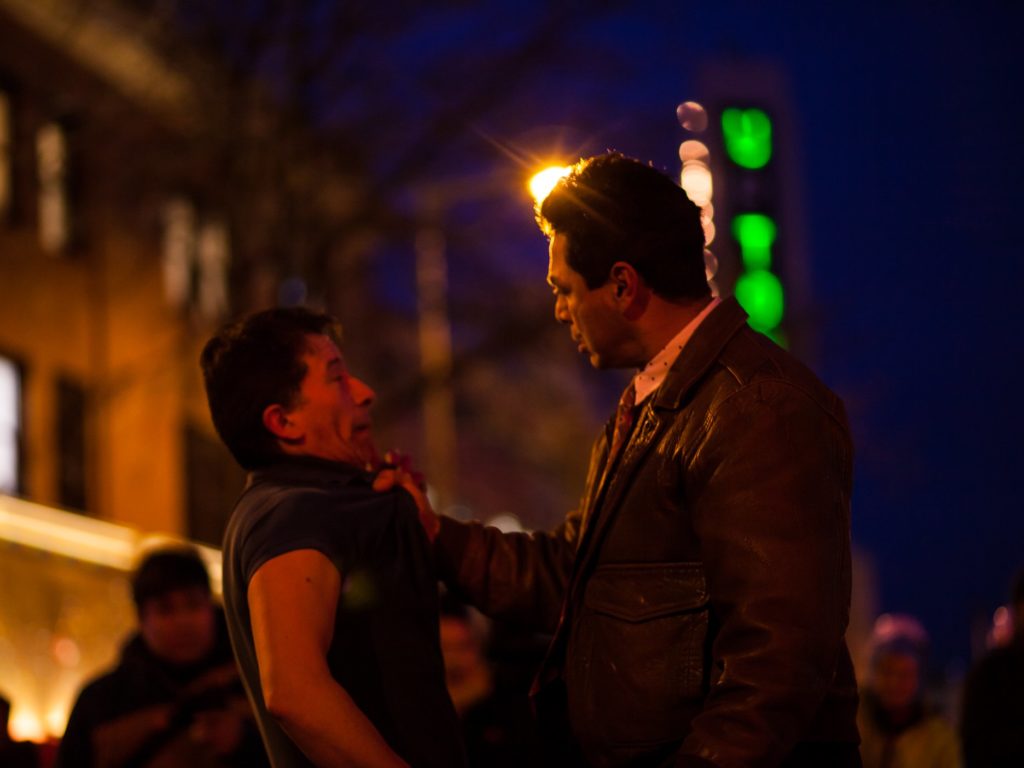 Following the march, CTUL members and allies came back for a celebration and to talk about next steps in the campaign at CTUL’s space. 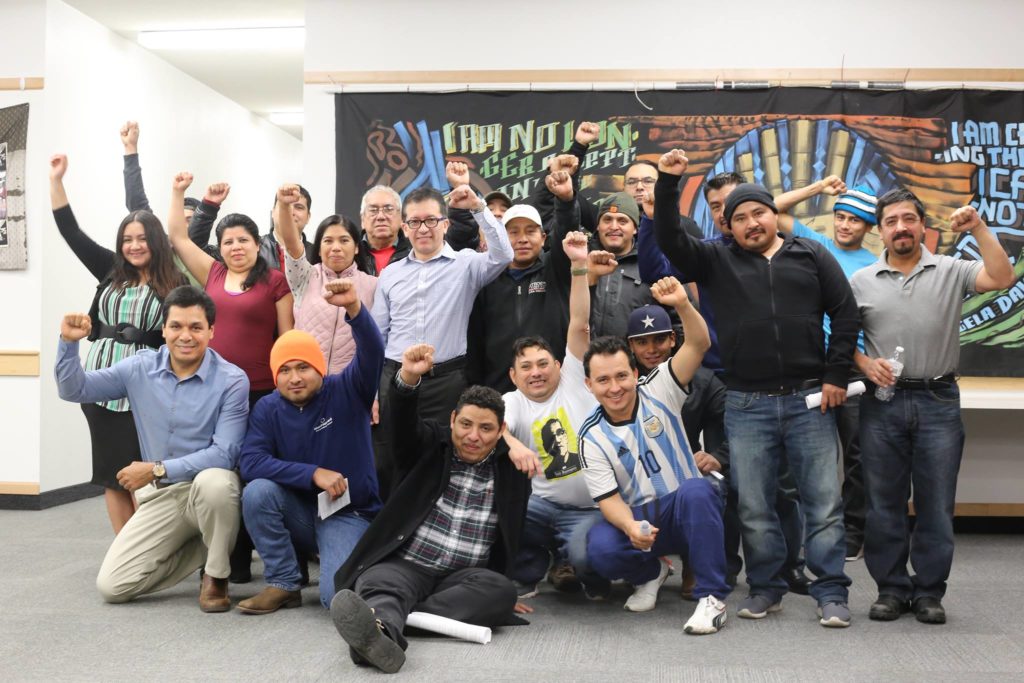 This activity is made possible in part by the voters of Minnesota through a grant from the Minnesota State Arts Board, thanks to a legislative appropriation from the arts and cultural heritage fund.