Job Openings with CTUL Updated: Director of Administration, CTUL. This position will be responsible for leading and coordinating the infrastructure staff team and educating a staff of 20 on organizational practices and compliance as we grow. Click here for more details. Updated: Movement Grants Administrator, CTUL. This position will coordinate funding from government contracts and regrants with organizational allies. Click here for more details. Updated: Worker Organizer, CTUL. This is a full-time, salaried position organizing workers in the Twin Cities. It is a year long commitment with the possibility of extension.  This work includes meeting new contacts, identifying potential leaders, and […]

Future of 38th and Chicago En español abajo… We are at a critical juncture in rebuilding the Twin Cities after the George Floyd uprising:  The Minneapolis Forward: Community Now Coalition created by the Mayor of Minneapolis recently held a virtual press conference about rebuilding, claiming to represent community interests for a “stronger, equitable, inclusive, resilient, and innovative city.” However, the “coalition” is clearly led by business interests. The City of Minneapolis is planning on reopening the corner of 38th and Chicago during the week of August 17. Residents of the George Floyd Square Zone have created a list of demands […]

Nothing about us without us is for us Rebuilding by and for impacted communities   The grief and rage that poured out into the streets in response to the killing of George Floyd at the hands of police in Minneapolis has now become a worldwide movement against police violence, a movement largely led by Black youth. As rapid change continues, it is critical that the most impacted communities in the Twin Cities–especially the Black, Brown, Indigenous, and immigrant communities typically left out by our political system–maintain leadership.  — In the Twin Cities, we witnessed the destruction of various sites, including […] 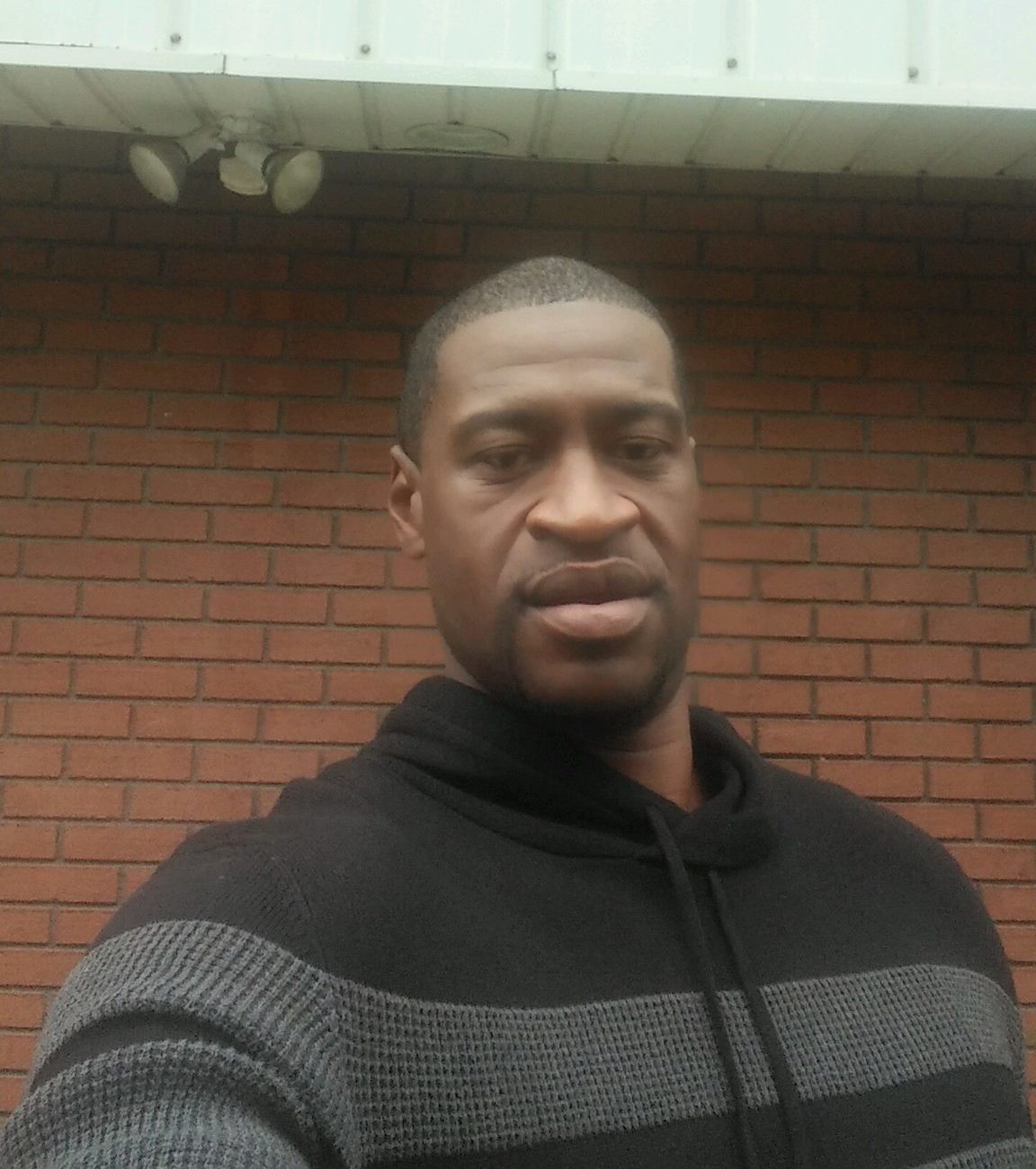 Yesterday on May 26th 2020, the Minneapolis Police Department killed George Floyd, a Black man, in broad daylight on the corner of 38th and Chicago, down the block from CTUL’s building. This is our community. This is where we gather and expect to be safe. The police have terrorized Black communities for hundreds of years in our city and throughout this country. This isn’t just about a few officers, but institutional racism and police violence that plagues our community. We need systemic change. At the end of 2019, CTUL demanded that the Minneapolis City Council reconsider their proposal to increase […]

Workers are the frontline Defenders of Community Health during COVID-19 and must be included in deciding and implementing workplace safety standards We find ourselves in a pivotal moment of change. Instead of going back to the old “normal”, a reality based on the exploitation of workers, we can unite together and demand a new normal led and shaped by workers’ voices, one that prioritizes safety over profit, and a chance to build a new economy that allows workers and their families to survive this crisis and thrive beyond it. On Wednesday May 13th, Governor Walz announced that Minnesota will begin […]

KNOW YOUR RIGHTS DURING THE COVID-19 CRISIS! (en español abajo) The World is changing cecause of COVID-19 and everyone’s jobs & lives are affected. Workers have won new rights in the middle of the pandemic IT’S UP TO US TO DEFEND OUR RIGHTS If you are still working, your employer is legally required to provide you with a safe workplace, including protections from COVID-19. Click here to learn more about the right to a safe workplace. If you have lost your job for any reason related to COVID-19, there are paid benefits available to all workers, including: If you work […]

WE WON PAID SICK LEAVE DURING COVID-19!! Know Your Rights… (en español abajo) As of March 18, 2020, the federal government passed a new requirement for all businesses with fewer than 500 employees are required to provide workers with emergency paid sick leave and emergency paid family and medical leave, covering for the employee’s own health needs or to care for family members related to COVID-19. Click here for more information. If you need support to exercise your rights, click here and fill in your information, or call 612-332-0663. Also, LIKE AND SHARE an image on Facebook to spread word. […]