What a day! Fast food workers across the Twin Cities metro area walked out on strike demanding $15, the right to organize and much more. Check out a full report below… 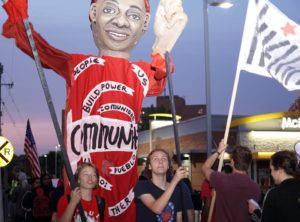 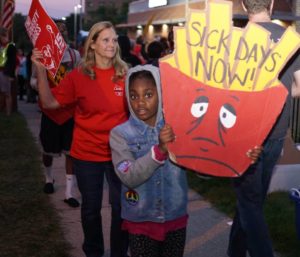 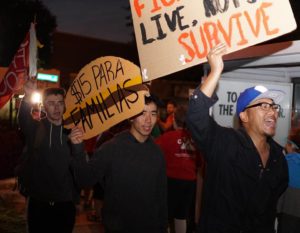 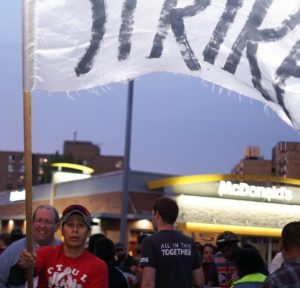 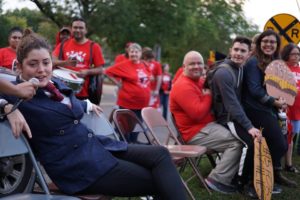 10 Chairs Exercise, exploring the history of division of wealth in the U.S.

The crowd then gathered to hear from striking workers 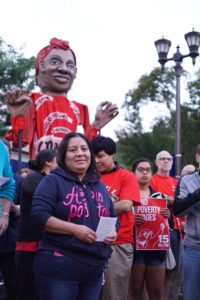 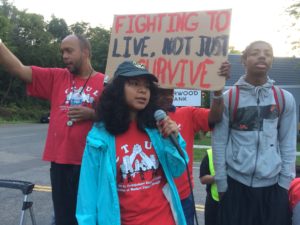 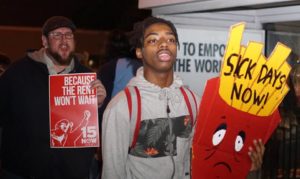 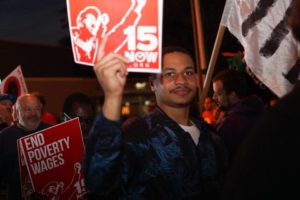 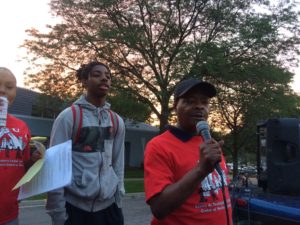 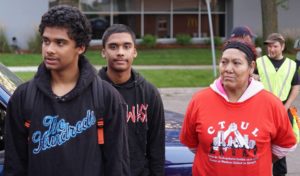 As well as many community allies, including 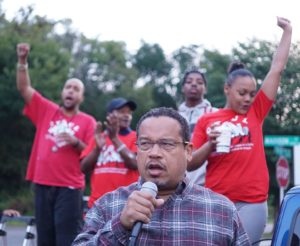 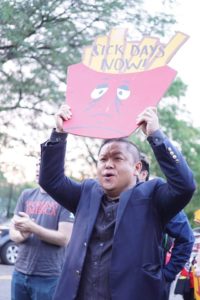 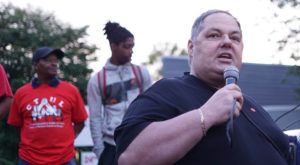 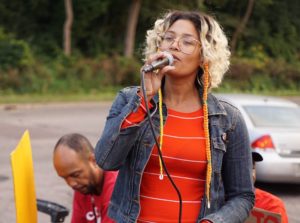 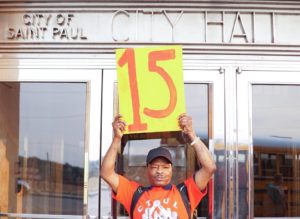 The crowd then led a series of actions around St. Paul and Minneapolis standing up for $15 and enforcement, including: 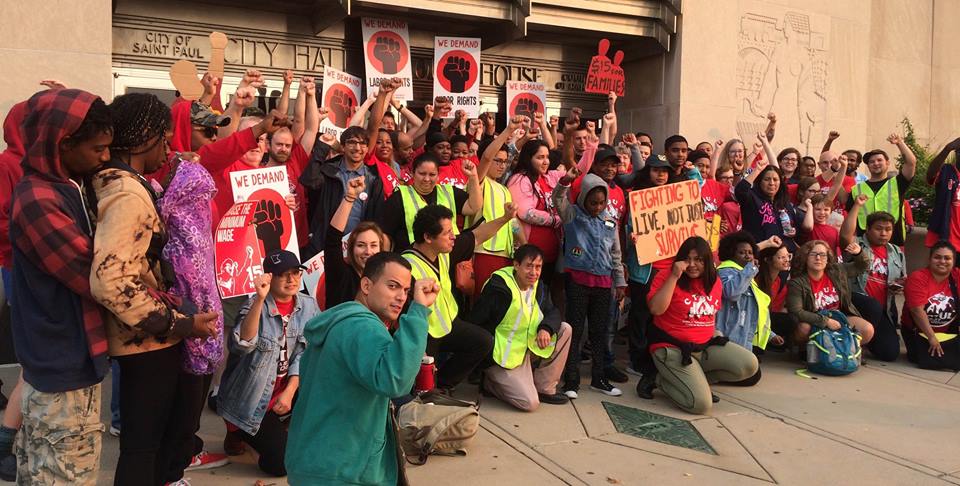 A rally outside of St. Paul City Hall calling for $15 in St. Paul 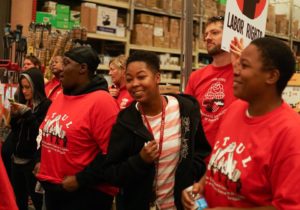 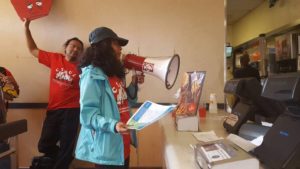 An action at Burger King in South Minneapolis Clara Parra demanding that the company respect workers’ right to earned sick and safe time by tracking workers’ hours and putting up posters informing workers of their rights. And they posted it!!! 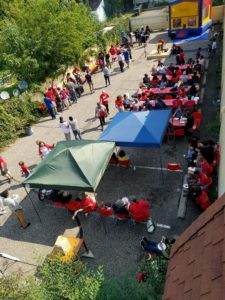 And finally a celebration of winning $15 in Minneapolis, and the launch of the campaign to ensure strong enforcement of $15 and earned sick and safe time in Minneapolis.