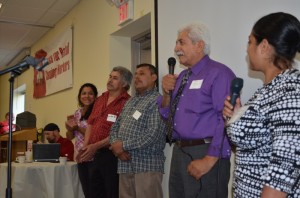 The Second Annual CTUL Gala was a resounding success, far surpassing our goal of raising $20,000! Close to 200 people packed the MFT Local 59 office for this year’s Gala. 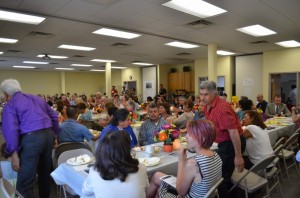 Participants enjoyed presentations from workers, including leaders from the recent retail janitorial strikes (picture above) and Leticia Zuniga, CTUL member and recipient of the 2013 Courageous Plaintiff Award from the National Employment Lawyers Association. At the Gala Leticia was recognized with the 2013 CTUL Workers’ Rights Award for her leadership in the Campaign for Justice in Retail Cleaning, including winning significant improvements and protections for hundreds of low-wage employees of a national retail cleaning company. 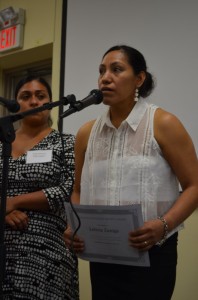 Leticia receiving a standing ovation for her leadership 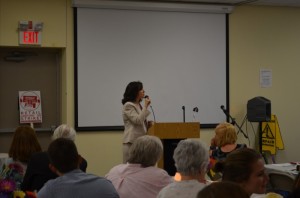 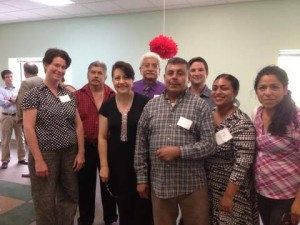 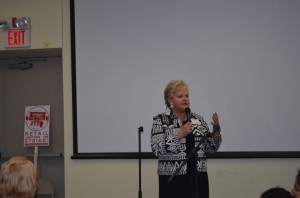 Of course there was plenty of entertainment… 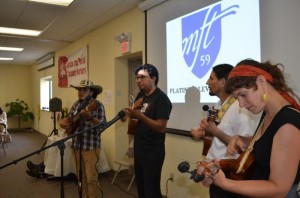 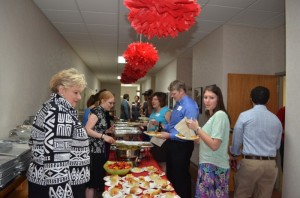 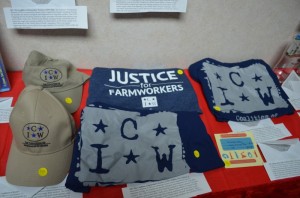 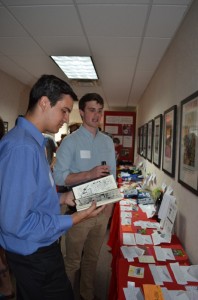 Tons of incredible items donated for the blind auction 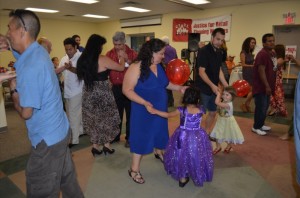 And dancing into the wee hours of night

And no Gala would be complete without action! Participants signed a statement that was delivered to Target a couple days later in an action calling for an increase in the minimum wage. 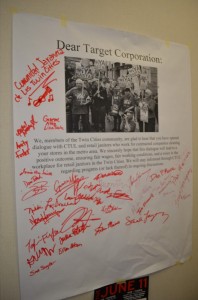 “Dear Target Corporation: We, members of the Twin Cities community, are glad to hear that you have opened dialogue with CTUL and retail janitors who work for contracted companies cleaning your stores in the metro area. We sincerely hope that this dialogue will lead to a positive outcome, ensuring fair wages, fair working conditions, and a voice in the workplace for retail janitors in the Twin Cities. We will stay informed through CTUL regarding progress (or lack thereof) in ongoing discussions.”

Thank you to all of Sponsoring Organizations and individuals who came out to stand in solidarity with retail janitors who are organizing for justice.

A special thank you to the Minneapolis Federation of Teachers Local 59 members for donating countless hours organizing the event, donating the beautiful space, co-sponsoring the Gala, and much more.