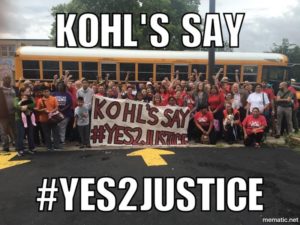 CTUL members & allies across MN led actions calling on Kohl’s to Implement a Responsible Contractor Policy in the contracted cleaning of Kohl’s stores!

We started the afternoon at 1pm with a quick rally at our new space in South Minneapolis. 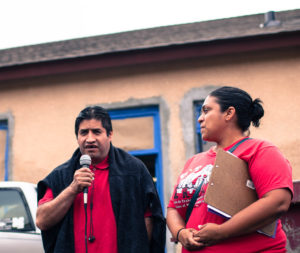 Pascual Tapia, CTUL member and long-time leader in the fight for fair wages and working conditions in retail cleaning 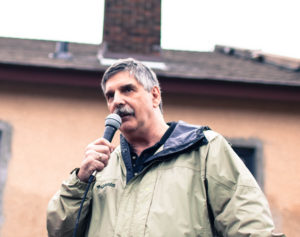 Robert, CTUL member and janitor at Kimco speaking about why he and his co-workers are organizing 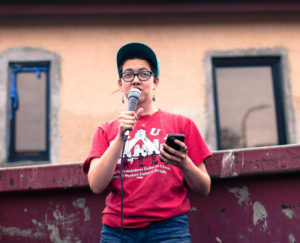 Shira Breen, speaking about why students are standing with retail janitors

Folks then got on buses to join allies in the suburbs for actions calling on Kohl’s to implement a Responsible Contractor Policy. 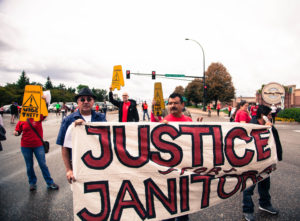 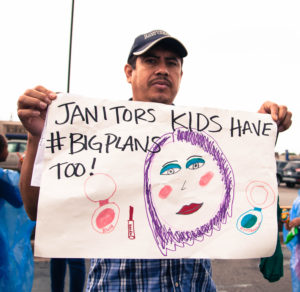 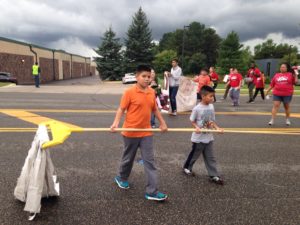 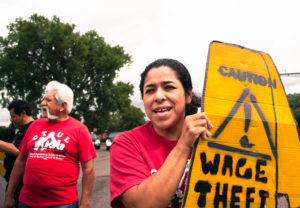 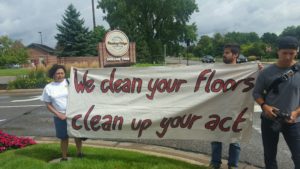 At the same time, our allies with Greater Minnesota Workers’ Center led delegations to Herberger stores in St. Cloud. 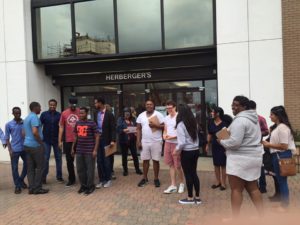 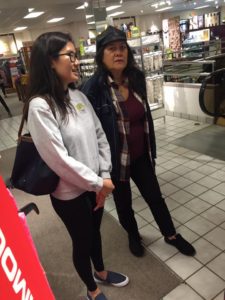 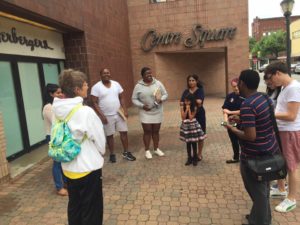 We then wrapped up the day with a march with around 200 workers and community allies to the Kohl’s in Roseville. 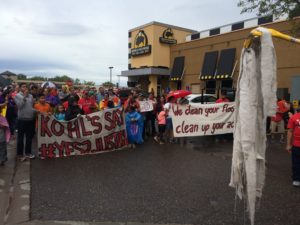 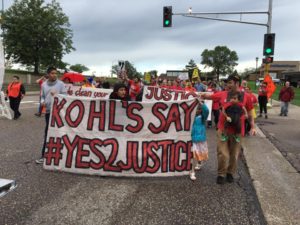 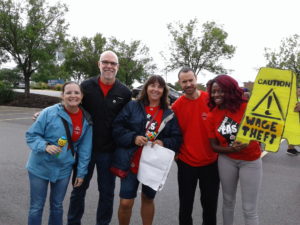 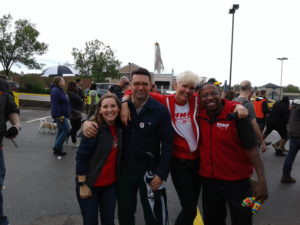 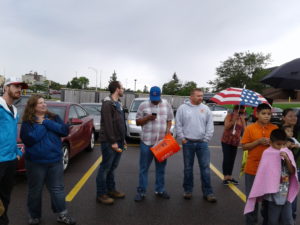 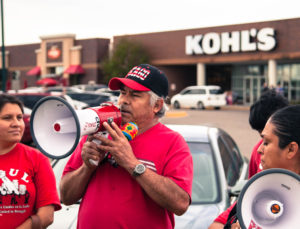 Veteran of the Campaign for Justice in Retail Cleaning, Luciano Balbuena, has participated in six strikes demanding fair wages and working conditions at Kimco 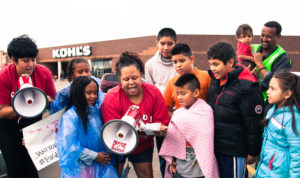 We wrapped up the rally with a few songs led by the next generation of the movement, calling on Kohl’s to implement a Responsible Contractor Policy